Eric A. Anadem, a Photographer and Artist

Anadem, a photographer and artist 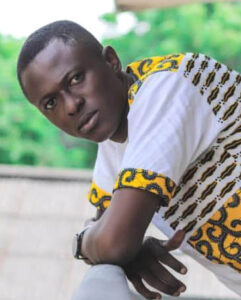 Anadem Eric Alangyika (Alang-nyeka) is a freelance photographer based in Sandema – Kori in the Upper East Region of Ghana. He was born in Accra to the Rtd Major T.W Anadem and his wife Mrs Teni Anadem.
Anadem has over six (6) years of professional experience in photography and over eight (8) years of teaching experience in Art (visual art) in the Ghana Education Services.
Capturing images has always been a passion for him since childhood 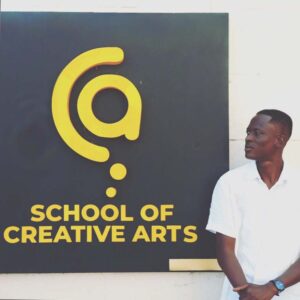 when he saw his uncle (Awudu Osaman) and brother (Julius Cesar) with a camera. He turned his passion to the field of rural photography depicting his own people, the Bulsa, and a wide range of their activities. He always wants to tell the story of the northern part of Ghana through his lens or camera but especially of the Bulsa.
Anadem, as he is usually called, had his basic and secondary education in Accra at the Service Basic school and the Labone Secondary High School. Right after Secondary School he was admitted to Takoradi Polytechnic to obtain his Higher National Diploma in Graphic Design, and it was during that time his interest in photography as a craft and art was developed. From there he gained admission into the University of Education in Winneba where he obtained his BA in Art Education.

He published some of his photos in: Rhoda Agilinko’s travel guide and culture ebook, titled In the East (2018).Anadem can be followed on:
Ig (Instagram page): iamanadem; Facebook: anadem photography; Twitter : @anademphoto 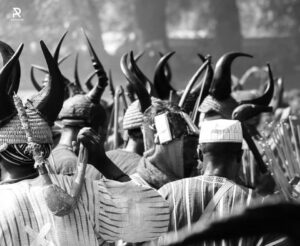 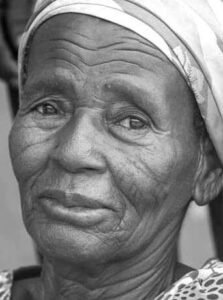 Review by the Editor (F.K.)

Nowadays, photography is no longer the privilege of a few who can afford to buy a camera. Rather, it now engages large parts of the population. The ubiquity of photography has not stopped at the border of Bulsaland. Indeed, everyone who has a mobile phone with a built-in camera uses it to take photos
The quality of the pictures taken in this way varies greatly and only rarely can the photos taken in this way be called works of art. But this is undoubtedly the case with the photographic products of Anadem. The main purpose of his photographs is not so much to create true-to-life images of reality but to give his pictures a certain message. 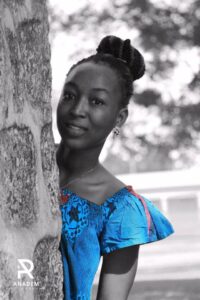 For decades, colour photography has largely replaced black and white images. Therefore, it seems to be rather regressive that Anadem prefers black and white photogrpahy.  Often a black and white image emphasizes the desired artistic statement much more than a color image. Anadem’s experiments with mixtures of black and white as well as coloured elements in one photo have also produced successful results. His passion seems to be for the Bulsa culture, as his great pictures of the Feok festivals, of the everyday life of the Bulsa and of his successful attempts to capture the character and peculiarities of people (again, mainly Bulsa) have proved.
More photos taken by Anadem can be found in several contributions to BULUK 13. 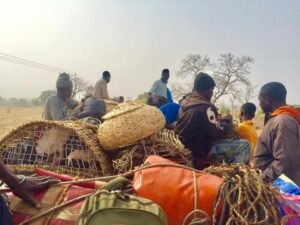